Figures released by the Department for Transport show that since UK lockdown measures were eased on the 12th April 2021, car usage is up to 89% of pre lockdown levels. 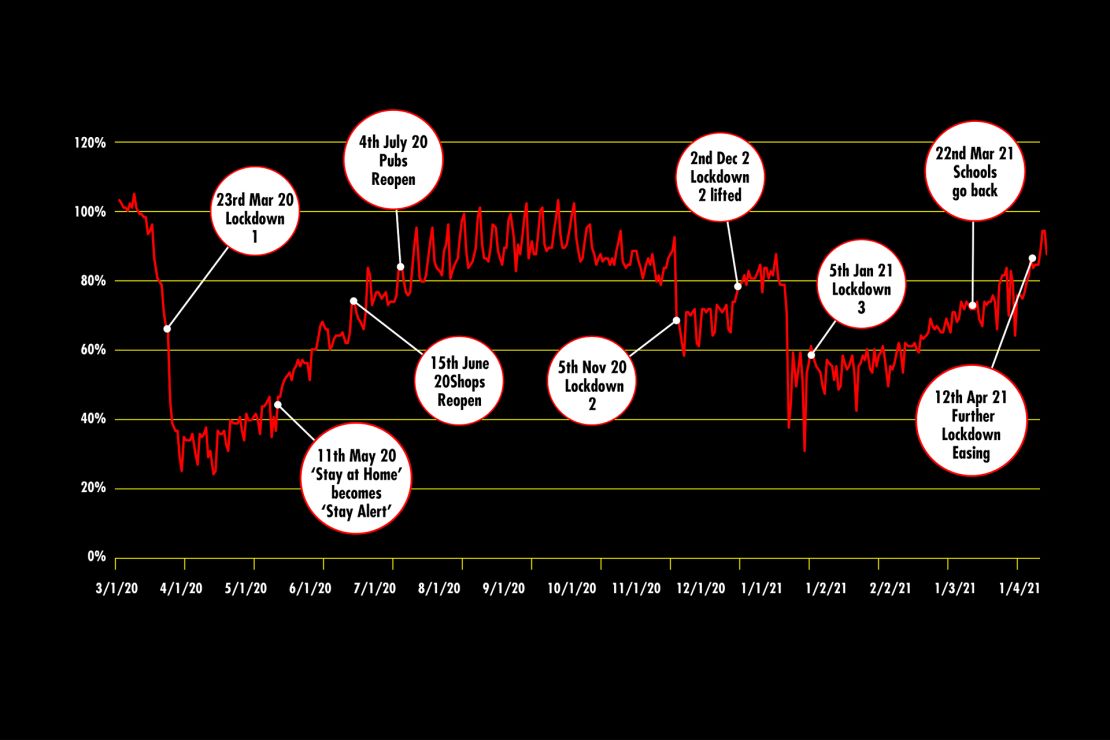 The exit strategy for this lockdown has been calculated and steady which has been reflected in transport patterns. The Government’s road map sets out key dates for moving the country back towards normality. At each key date we have seen significant increases in transport use:

The trend for TFL and National Rail has been similar but not as dramatic around the 12th April:

·       Buses – TFL buses, however, are seeing a more rapid return to normality with passenger levels returning to 60% of their 2019 equivalent.

Tyre specialists and autocentre Merityre expect the increase in cars on the road to have a significant increase in their services:

“Last year we saw a huge increase in demand post lockdown and now with more people choosing to use their own cars rather than other modes of travel we expect this to be even higher this year.”

These figures come after a recent poll by Kura showed that one in four school leaders are concerned about parents worrying about coronavirus infections spreading more on public transport causing an increase in car usage among parents.