Home / News / Data Is Driving The Future Of Motoring 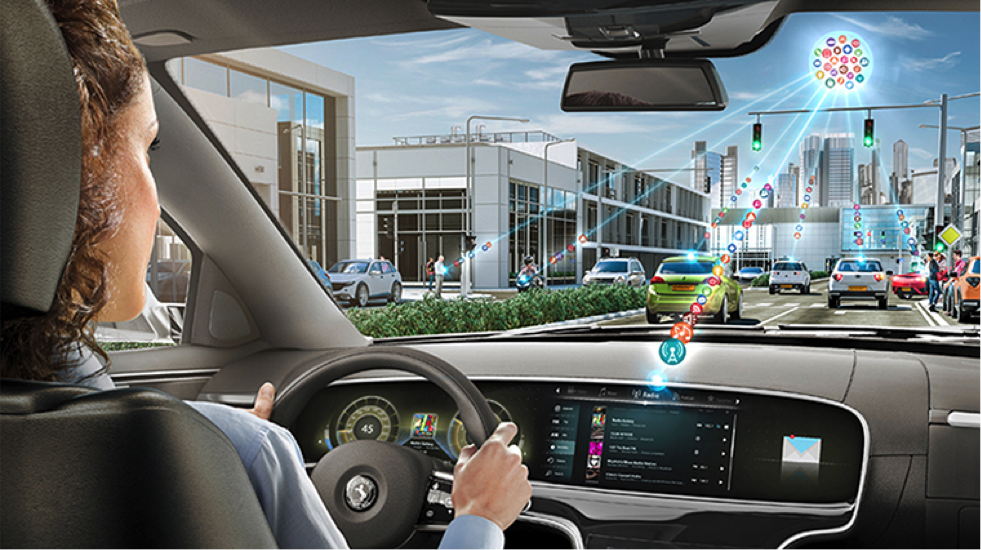 If you're a fan of F1, the chances are you're already aware of the importance of gathering and analysing data. At the highest levels of motorsport, teams deploy a vast array of sensors in their vehicles to capture as much information as possible relating to their performance and capabilities. Gigabyte after gigabyte of data is transmitted from the vehicle to the team every lap, amounting to Terabytes collected across a typical race weekend.

Innovations found in the cars we drive on a daily basis often trickles down to us from developments initially undertaken within the top level motorsport categories. Data has become central to the evolution of technology, and its importance will only become greater. At Continental, development has been underway on the data technology of the future for quite some time. So what technological innovations should we anticipate for the next generation of passenger transport? How will automotove manufacturers put the data we’ve collected to use?

The current era of data

Just as with motorsport, so our own cars gather data, too. The overwhelming majority of new vehicles on sale in the UK today feature data capture technology, like TPMS (tyre pressure monitoring system) and satellite navigation, as well as a host of sensors for all manner of operations, including monitoring the car's powertrain, the cabin, and in-built safety assistance equipment. Believe it or not, there are even sensors focused just on you, the driver.

And not so long from now, the tyres fitted to your cars may well also generate and share even more data. Continental are already developing their innovative ContiSense technology. These clever sensors are designed to gather data on tyre tread depth, temperature and pressures. This is achieved through a next generation electrically conductive rubber compound that enables electrical signals to be sent from a sensor in the tyre to a receiver in the car.

Gathering the data of tomorrow
With steps forward in connectivity technology, even more data will be collected in the future. However, what’s the point of data without the right technology to analyse it, interpret it, and put it to good use. Continental is working on next-gen data gathering and distribution, ensuring that the data collected is of use to all motorists within a digitally connected, shared driving experience.

In the next few years - though already in some models today - cars will be able to tell us how to drive more efficiently, helping us to save fuel. They may also be able to let us know when and where to stop for rests, keeping us safer, or (in the near future) where to charge our electric vehicles. And data won’t merely be presented in traditional medium of dials or screens. Expect AR - augmented reality - to become more prevalant within the automotive sector, with data streamed live to the car's windscreen or heads-up display

We're only at the begining of the automotive data journey, and nothing is decided. But expect Continental to remain at the forefront of the technological. 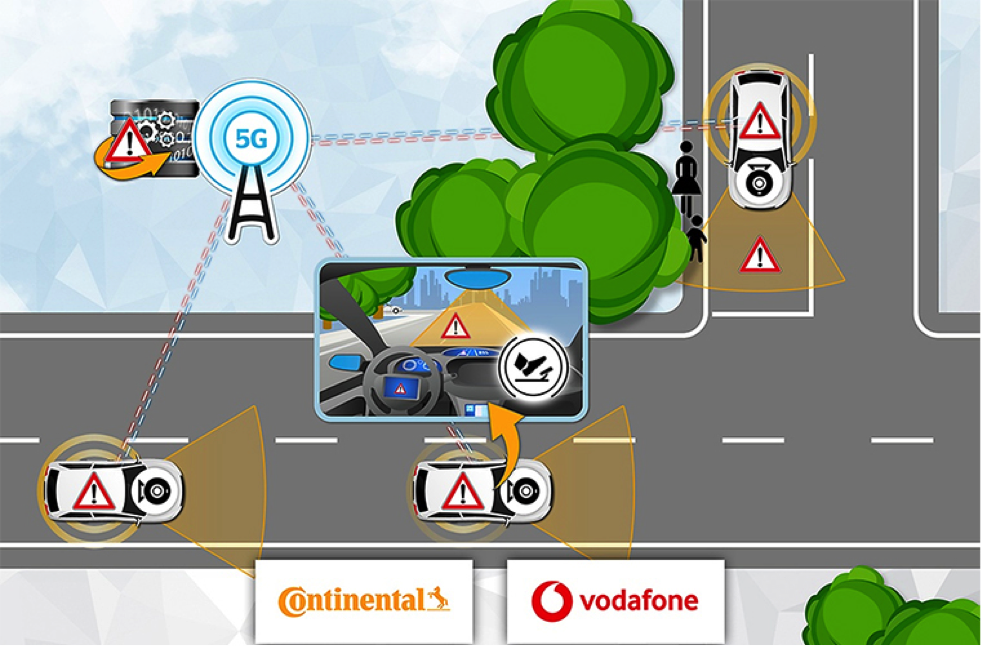