Introducing the dandelion – central to the future of sustainable tyres 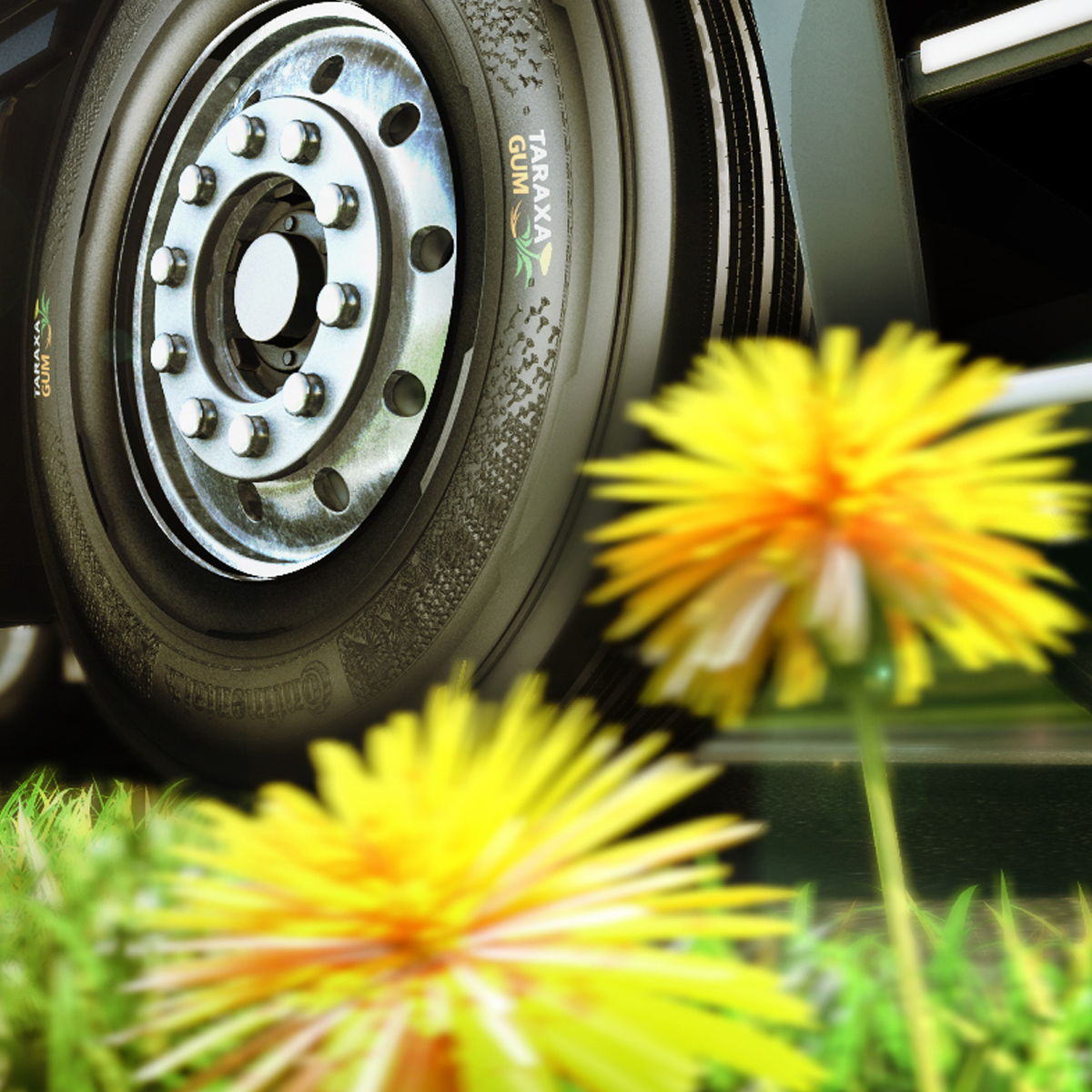 Trying to work out exactly how many cars are currently being driven on the world's roads is a problematic and inexact science. Calculations and research papers on the matter can only ever provide an estimate. The most recent studies suggest that at prsent there are around 1.2 billion. That's just under one car for every seven people on the planet, a staggering figure.

Given the pressure on natural resources, climate change, and the increasing focus on environmental concerns, it makes you wonder how having such a huge number of vehicles is sustainable. But consider this; the figure is anticipated to more than double in the next 30 years.

Some estimates tell us that by 2050, we could all be living with 2.5 billion cars on our planet. This presents a massive challenge to sustainability, particularly with regard the strain upon the rubber industry.

At Continental they've addressed the issue head on, by committing a massive amount of resources to finding a solution. After many years of experimentation and research, they think they’ve found the answer. The future of sustainable tyres lie within the roots of a plant many of us know as a garden pest.

Taraxacum kok-saghyz - the Dandelion from the East

Taraxacum kok-saghyz - the Russian dandelion - is not quite the plant you find in the flowerbeds of Surrey, however. In fact it's a relative of the dandelion found growing in gardens across not just the UK but Europe and North America, too. This species of dandelion is a native of Kazakhstan, Kirghizia and Uzbekistan, and it turns out that only in this particular weed can you find the potential to create a natural rubber that is of a high enough quality to become a Continental tyre.

The ability to produce Continental tyres from this humble dandelion is a huge environmental success story. Traditional rubber trees only grow in a tiny portion of the world, on or close to the Equator. The advantage of the Russian dandelion is that it's capable of growing on sites across a huge portion of the planet, including - importantly - on non-agricultural land, such as industrial sites. This is vital to the success of this alternative rubber source, as well as the environment. In developing the methods to grow, harvest and develop natural rubber from this plant, countless areas of rainforest could potentially be preserved, with the world not requiring so much rubber from this precious ecological region. 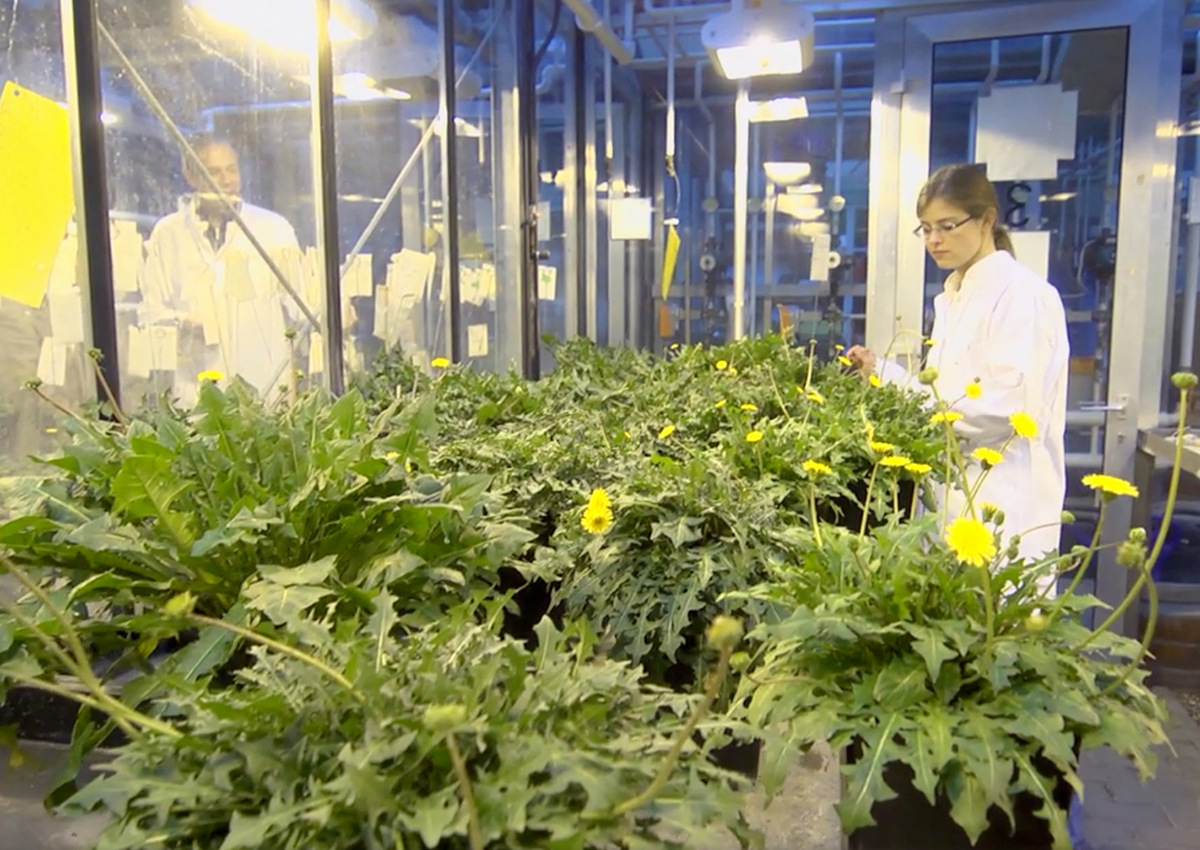 Taraxagum - the name of the new tyre

After many years focused on research, testing and development, Continental's 'Taraxagum' tyres are very close to coming to market. Extensive testing has taken place in both Germany (at the Contidrom proving grounds near Hanover) and in Arvidsjaur, Sweden (in a harsh, sub-zero winter testing zone) to ensure the new tyre compound meets the high standards required. Continental never compromises on safety, and after this rigorous testing programme the results conclusively show that Taraxagum tyres perform at the same high level as all other Continental tyres, much to the delight of the scientists and engineers involved in the project, as well as the broader scientific and environmental community.

Continental Tyres, in collaboration with the Fraunhofer Institute for Molecular Biology and Applied Ecology, IME are naturally proud of this exciting innovation. It's a great achievement, one which will infuence the tyre industry for years to come. This has been recognised by the wider scientific community, who have subsequently bestowed the highly prestigious GreenTec Award to the project. This is one of the very highest accolades awarded to businesses developing environmentally-friendly manufacturing processes. 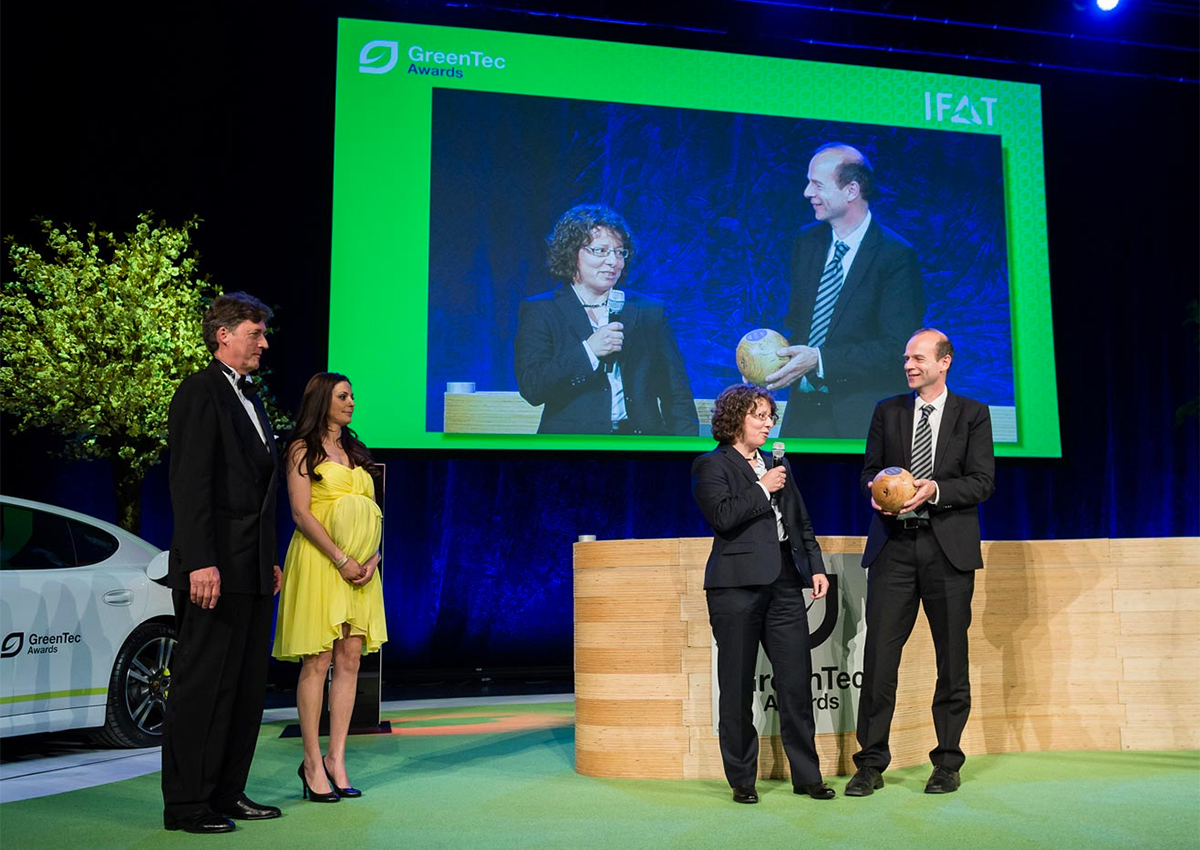 And the success doesn't stop their for Continental

Continental's drive to achieve sustainability and lessen its impact on the environment has also seen it collect additional honours, including The Worshipful Company of Wheelwrights Tyre Industry Environmental & Sustainable Solution Award. The Continental Tyre Group Ltd is the inaugural winner of this important award. Why? Because the company demonstrated evidence of reducing the environmental impact of its tyres, as well as improving efficiency in production across their products' entire lifespan.

Separately, using traditional materials and manufacturing processes, the push to also improve efficiency means Continental offers a tyre to those seeking better economy from their cars, too. With their highly regarded EcoContact™ 6 tyre, improved rolling resistance helps motorists looking to get better mileage from their fuel (regardless of what it happens to be) while still offering exceptional braking performance and grip in wet and dry conditions. Efficiency and value don't have to come at the expense of safety and dependability. 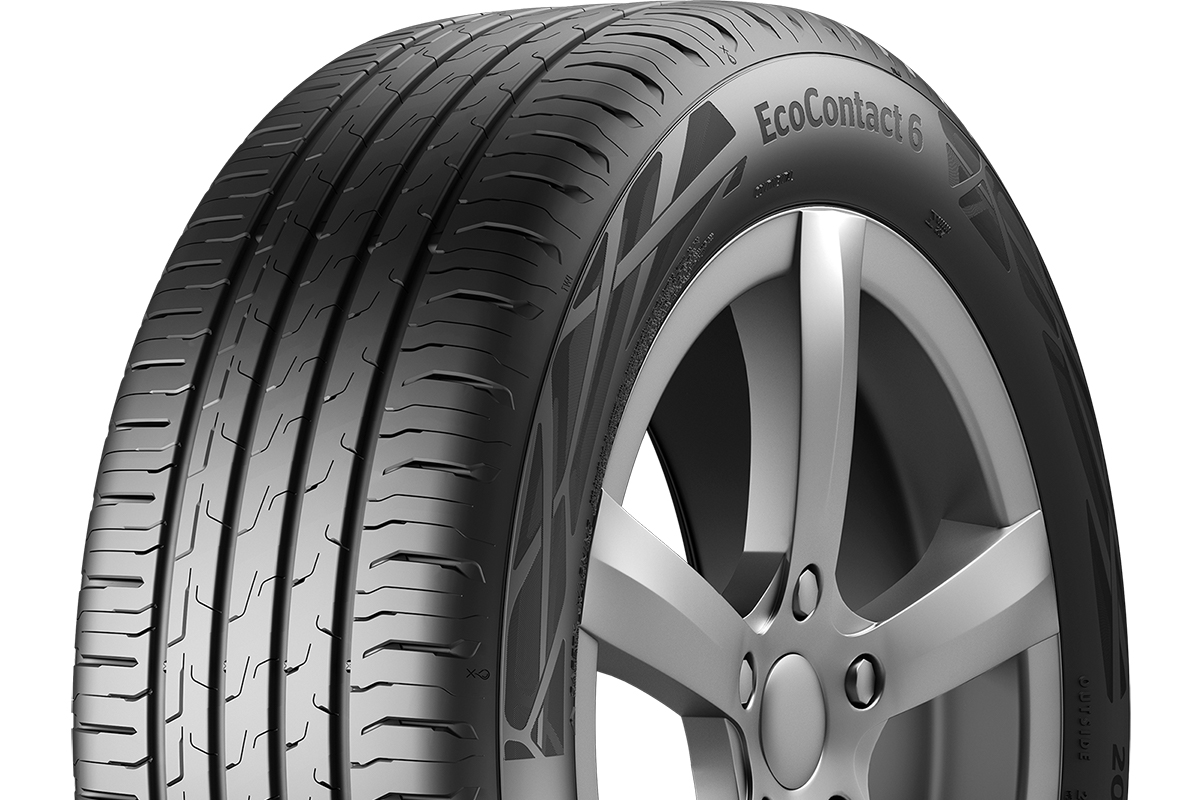