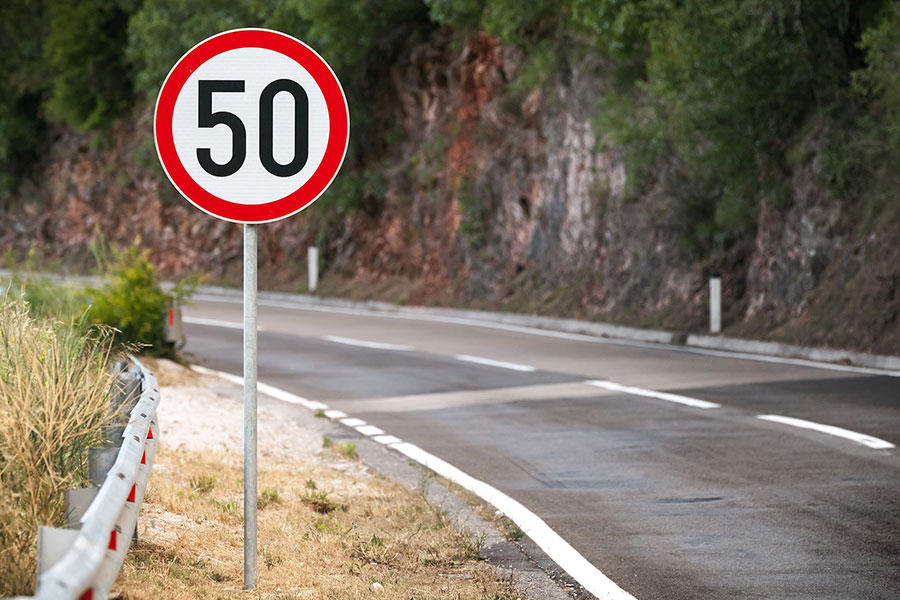 Despite Brexit, the BBC have suggested that having mandatory speed limiting technology on European vehicles will still apply to the UK in 2022.

This motion has been set in place in order to help save thousands of lives that are lost due to on-road speeding each year. The EU have said, “The plan could help avoid 140,000 serious injuries by 2038 and aims ultimately to cut road deaths to zero by 2050.”

Some are suggesting this is a positive breakthrough – road safety charity, Brake, called it a “landmark day”. However, the AA have suggested that “a little speed” helps with joining motorways and overtaking.

What it means for drivers

This development is likely to cause problems for a lot of drivers – especially those who spend a lot of time on the road and the motorways. However, it’s been said that this system will not force drivers to slow down – merely make them more aware of what a safe limit is, and act more like cruise control than an actual speed limiter in the widest sense. Although, ‘black boxes’ will also be fitted to cars under this new rule – which will immediately alert police or insurance companies if you were speeding when an accident took place.

It’s likely this development will have impacts not only on the speed that people drive at, but the behaviour of the drivers themselves. Having an on-board speed controller keeping tabs on your driving speed (and every move) means it’s possible that the way people drive will then in turn change, too.

How does speed limiting work?

The technology, known as intelligent speed assistance (ISA), is still being developed, but is set to be available in all European sold cars by 2020. Manufacturers such as Ford, Mercedes-Benz, Renault and Volvo have already started implementing ISA in some of their vehicles. However, there is some concern that the current technology is not advanced enough for the system to work effectively e.g. being capable or recognising signs from the forward-facing camera.

Find out more information on how speed limiters can impact your on-road experience now.

For any motoring needs, find your local centre with Merityre Specialists today.