Home / News / The Dangers Of Part Worn Tyres Are Significant

The dangers of part worn tyres – make sure you know them 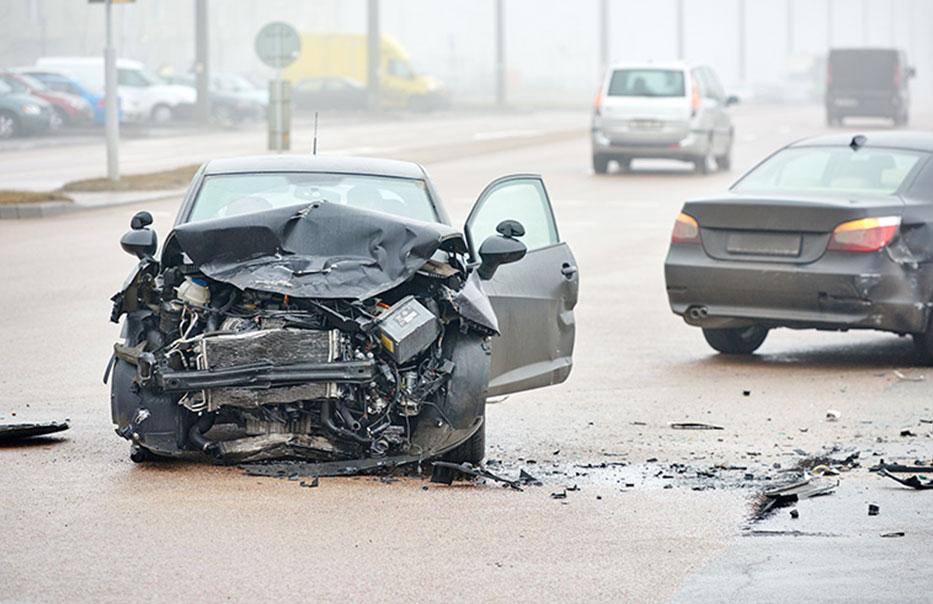 It’s vital that drivers are aware of the dangers of part worn tyres. Why? Because it could save their lives, along with any passengers and fellow road users.

Many – but not all – UK drivers know what part worn tyres are, and that they’re easily available to buy, especially online, but – as the dramatic disparity between search engine part worn tyre ‘buy’ and ‘safety’ queries clearly show – not many are either aware of, or interested in, the dangers these second-hand tyres present. This is the age of driving going digital, so with this in mind the expert team at Merityre feel the need to recap the dangers of part worns.

So what are the dangers of part worns?

In a nutshell, tyre manufacturers, independent tyre testers and motoring organisations all believe – through extensive testing and data – that part worn tyres are simply not fit for purpose – to confidently provide UK drivers with the necessary grip they need to stay safer on the road.

It should come as no surprise. By the time they’re fitted to another vehicle, part worns have already been severely degraded to a condition far below their original, optimum best. By definition, they simply can’t provide the grip that new tyres provide. At best, part worns are only part safe, and increase the risk of accident. Who wants to drive knowing they are putting themselves – and their loved ones – in danger? 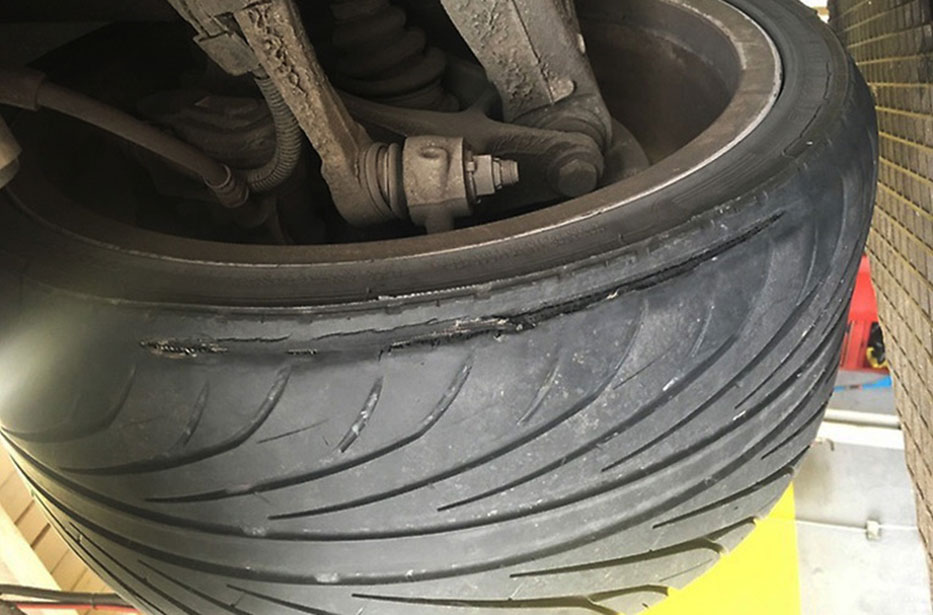 Brand new premium tyres, such as those manufactured by Continental, come with a full 8 mm of tyre tread. By comparison, the majority of part worn tyres are resold often with a tread depth of just 3 mm. That’s a significant difference – so much so that many tyre safety experts advise that drivers remove their tyres and replace them when the tread is down to this low level.

Worse still, many part worns are found to be sold with even less tread – anything down to the UK road legal minimum of just 1.6 mm. Shockingly, UK authorities have even found cases of part worns being sold with less tread depth than this.

Having good tyre tread is vital, since it generates the necessary grip needed to drive safer on the road – particularly in the wet weather conditions we get a lot of in the UK.

And the dangers don’t stop there. In many cases, part worns are sold with existing tyre damage, further increasing the chances of having an accident. Damage, such as tears, cuts, nicks, bubbles or bulges, can be found in part worns. This can severely compromise the integrity of the tyre sidewall. The sidewall is vital for maintaining the vertical strength of the tyre, as they absorb much of the stresses that they undergo whilst being driven on.

Nails, glass and other sharp objects are often found in part worns too, increasing the chance of puncture or worse, tyre blow-out. If you’re travelling at high speed and have part worns fitted, the consequences could be fatal. 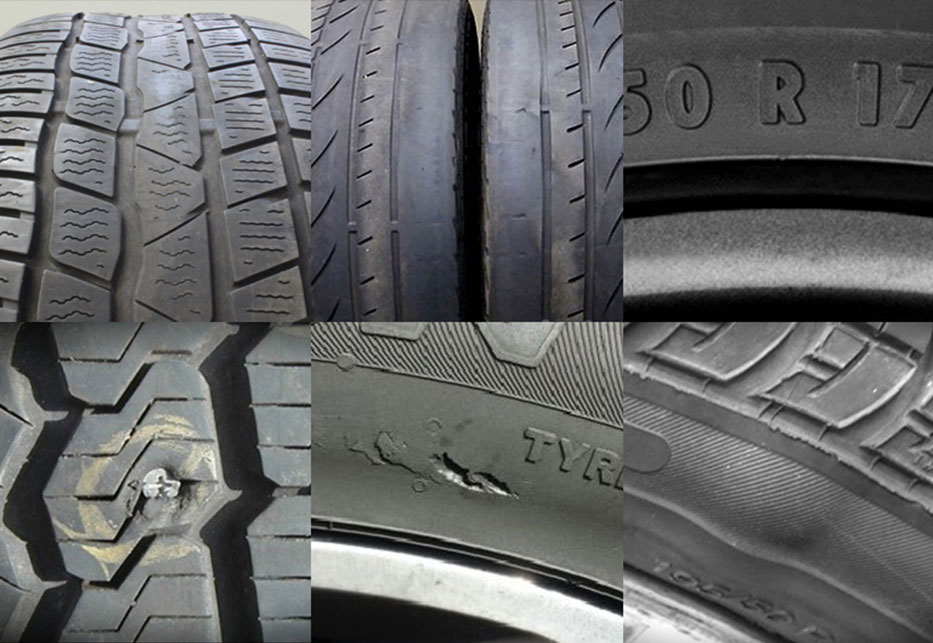 Research by TyreSafe, the leading UK tyre charity, demonstrates that many part worns are sold with this kind of tyre damage. A recent investigation into the selling of part worn tyres – undertaken in conjunction with the BBC – found that only two of ten sold were done so legally. The remaining eight of ten were either found to be unroadworthy, incorrectly stamped, or – in some cases – both.

And this isn’t a one off situation either. TyreSafe – of which Continental Tyres are a leading member of the charity’s board – have undertaken many previous investigations into part worn tyres, including with the Trading Standards Authority with similar results.

New premium tyres – like multiple award winners from Continental – offer the best driving performance and safety characteristics available. No comparison can be made to, or redeeming features found with part worn tyres. Even their too good to be true price is a false economy, since drivers only have to replace them sooner. Why? Because by the time they’re fitted a second time, part worns have already deteriated so much.

Simply put, part worn tyres should be avoided – at all costs!